This wiki is about R&B singer Mary J. Blige 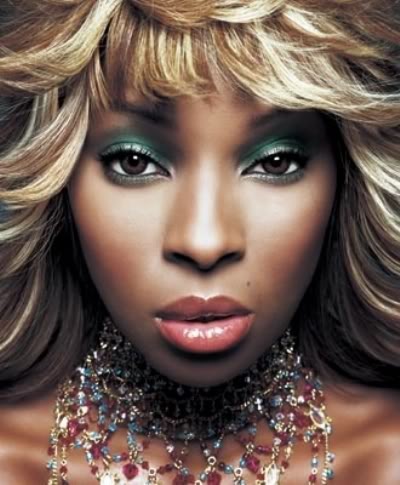 Blige is known as the Queen of Hip Hop Soul, and has won 9 Grammy Awards from her 31 nominations. My Life is among Rolling Stone's 500 Greatest Albums of All Time, and Time's All-TIME 100 Albums. She received a Legends Award at the World Music Awards in 2006, and the Voice of Music Award from performance rights organization ASCAP in 2007.

Go to these sites for info or for help with your own wiki!

Want your community included? See how!

Retrieved from "https://mary-j-blige.fandom.com/wiki/Mary_J._Blige_Wiki?oldid=4211"
Community content is available under CC-BY-SA unless otherwise noted.